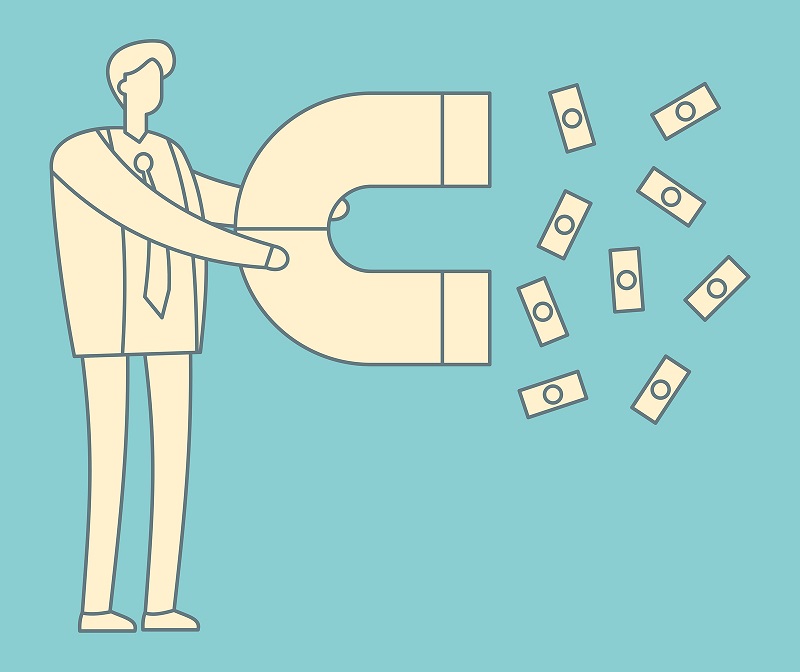 In order to understand what Marketing Evolution is, we must first be clear about what it means. So if the terms are broken down, the first word to define is “evolution”; and it is that evolution, can be defined as a series of changes that gradually happen in a subject, situation, animal, among others.

Now, what is marketing? It can be specified as the grouping of techniques, based on the identification of the requirements or needs of a certain audience; having as a purpose, to satisfy said needs in order to achieve the motivation of the commercialization of products or services.

The beginning of the Marketing Evolution 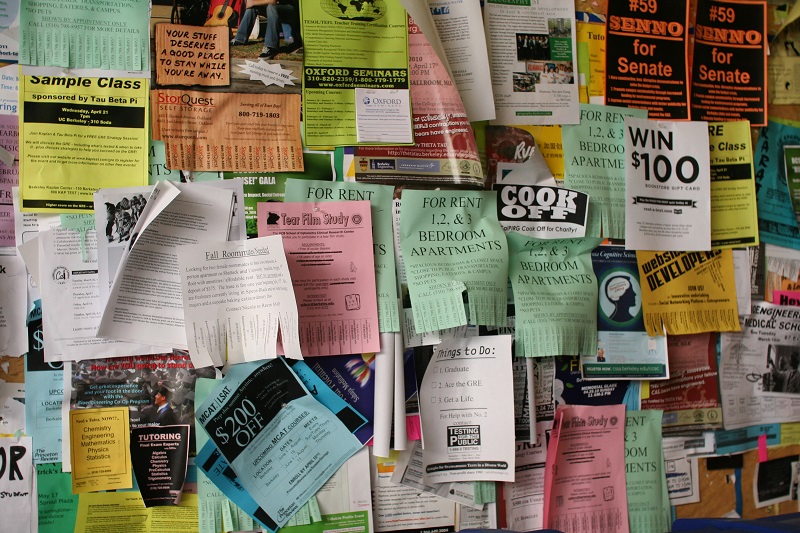 It all started with Johannes Gutenberg in 1450, who would invent the printing press; which would open the way to mass communication through text printing. From here magazines are created around the 1740s.

In 1906, Reginald Aubrey Fessenden made the first radio transmission on Christmas Eve. By 1933, most households had a radio. The Bulova watch brand in 1941 made the first commercial on television in the United States, and in 1954 the demand for television advertising increases and radio advertising falls.

Telemarketing was born in 1881 through a pastry chef of Berlin origin, who called his clients to offer them cakes; which, increased 50% of its sales. In 1962, the Ford automobile company carried out the first telemarketing campaign; where 23,000,000 telemarketers worked that would increase sales.

In 1984, the Apple company released the Macintosh, better known as Mac. The announcement of this was priced at $ 900,000 and almost 50% of Americans had one in their homes. Although this had no great effect on the printing press or on television; It is for the years 1990 – 1994 when great developments in 2G technology are known.

The arrival of the Internet 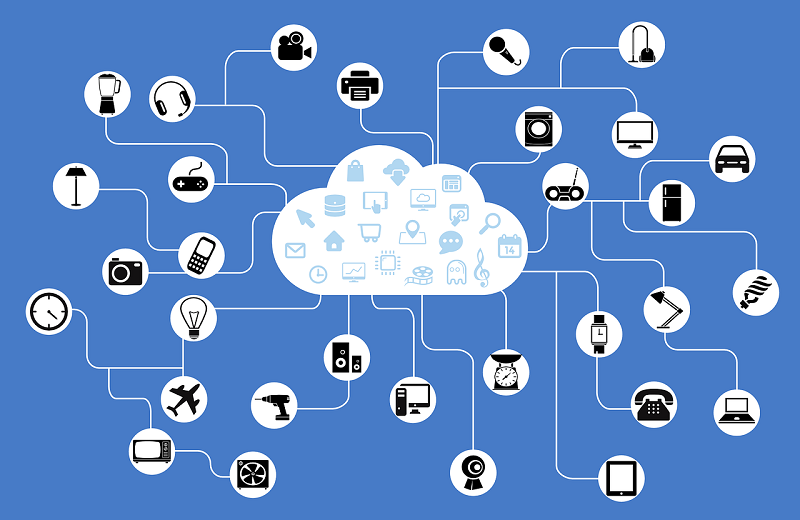 The first search engines emerged in 1995 from Yahoo! and AltaVista. A few years later, in 1998, Google and MSN appeared with their respective search engines. At the same time, blogging pioneers: Brad Fitzpatrick, Meg Hourihan, and Evan Williams define what blogging is.

Since 2003 in the United States, anti-spam law has been created. In 2004, the first social networks emerged: Linkedln, MySpace, and Facebook; From the following year, Google develops more personalized searches through user histories. For 2006, the social network Twitter was launched and in the same year, the Amazon company exceeded its sales goals.

Digital marketing was born around the year 1994. In 2010, Economist Philip Kotler pointed out that marketing should absorb recent technologies; in order to reach more consumers under the application strategy. Also in 2015, the YouTube page takes the flag in the audio and visual media.

Unquestionably, the Evolution of Marketing has made great leaps. Since its birth and over the years, new ways of attracting new customers have been discovered; and of course, knowing how to maintain them. However, it is very important to note that as time passes, the advertisements will be more ingenious. 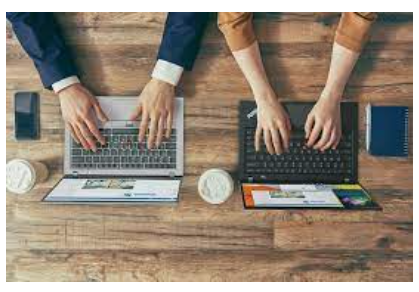 Digital marketing options you should think about 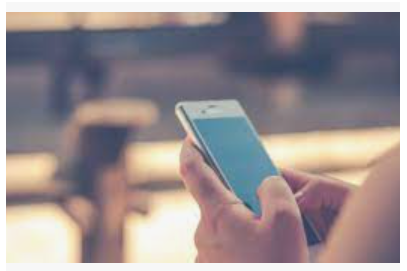