What is reflective tape and what is it used for?

Considerations for a top venue

Shake up your St Patrick’s Day party with these drinks 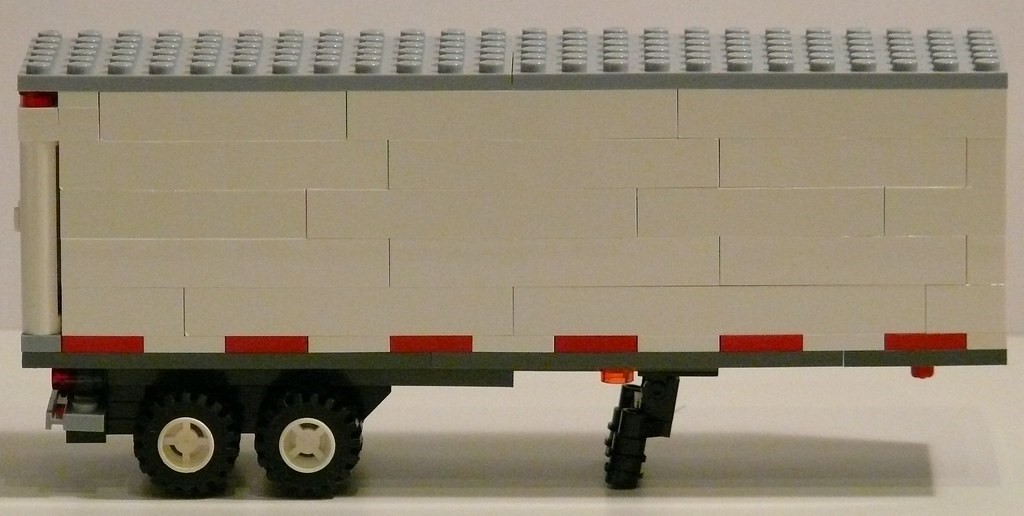 It’s a fact that few people realise how many times we see reflective tape during a normal day. We see it on safety jackets, especially on road or construction employees, street cleaning vehicles, school buses, emergency workers, and probably most commonly on services and emergency vehicles such as ambulances, refuse collection vehicles and police cars. Its main uses are to prevent accidents.

Reflective tape shouts out for you to pay attention at the moment you most need to see it. Many versions of reflective tape can be seen from a significant distance and have many years’ usage in them.

Some uses of reflective tape

Reflective tape can be used for personal or official reasons. For example:
• On clothing – so that pedestrians may be seen during the darker hours. This is especially useful for those who like to exercise outdoors outside of daylight hours and especially for children, to keep them safe on the school run.
• To mark the edges of high kerbs to prevent vehicles from running into them – or indeed on snow posts to mark where the road ends or falls away, particularly in areas of high altitude.
• For cyclists – either placed on the bike itself or on reflective clothing or helmets.
• In places where walkways need to be seen in power outages – for example, warehouses or on public transport to guide to exit points.
• On barriers or posts.
• On emergency or public vehicles to make them highly visible, such as chapter 8 chevrons.

Reflective tape on vehicles and the law

Traffic regulations and legislation often require the use of reflective tape on vehicles at night and during conditions of poor visibility. Types of tape are varied, but usually come in a red and white pattern, such as Chapter 8 chevrons. The reflective tape that is used in these Chapter 8 chevrons usually contains particles or paint that reflect the light intensely thus making any object stand out.

A great advantage with reflective tape is that it is durable, with a highly adhesive nature and is usually very resilient to harsh weather conditions. As the tape can be scratched or damaged, its condition needs to be checked on a regular basis to make sure its reflective properties are still intact.