Getting Britain moving. The Motorway 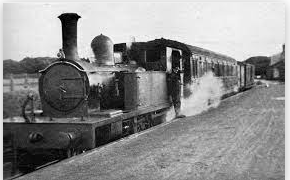 In the mid-1960s, Great Britain made a monumental decision regarding its transport system. Since the end of the First World War, the country had heavily invested in the local railways. Most small towns and even villages were linked to a minor and major rail network. For the most part, they made a brisk trade, but a change was coming. As the country became more socially mobile, and cars and lorries became cheaper and more reliable, the road network required extra funding and expansion. People found that they could get places quicker and to their own timetable if they drove. Goods could also be delivered to shops faster. Post and Packages could be delivered overnight or within 24 hours. It’s something that https://uk-tdl.com/, a Couriers Reading based company, excels at doing to this day.

The decision to remove the local railways was made by Doctor Richard Beeching. His name is not well regarded in public memory, as he is the man who made the cuts to financing. It was, in fact, the Conservative Government of Harold Macmillan that made the final decision, based on Beechings report. It was well known that many of the local railways were very inefficient and cost far too much to maintain. The traffic studies that Beeching undertook showed that the road system offered a much better alternative, and more funding should be channelled towards this. Buses services would replace public transport and lorries would move the freight. 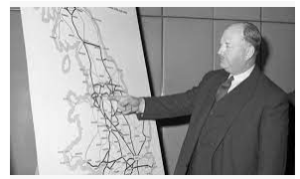 It soon became clear that the Arterial roads and smaller B roads between towns and cities were inadequate for this purpose. What was needed was a series of roads like the German Autobahns and Freeways of the USA. One advantage those countries had over Britain was that they had way more space to build and develop them. Swathes of British Countryside, and farmland, would be lost to these huge three-lane roadways. Much like the current HS2 controversy, the need for these roads was questioned.

The success of the Preston bypass, allowing holidaymakers to get to Blackpool and the Lake District quicker, was the first one of its kind in 1958. Macmillan himself came to open it. This is now part of the M6. The M1, linking Birmingham to London, was the first full-length Motorway to be built in the UK. It reduced the journey time by hours. It is not the longest UK motorway. That honour belongs to the vast M6, which starts from the M1 in Birmingham and runs all the way up to the A74(M) in Gretna, Scotland. 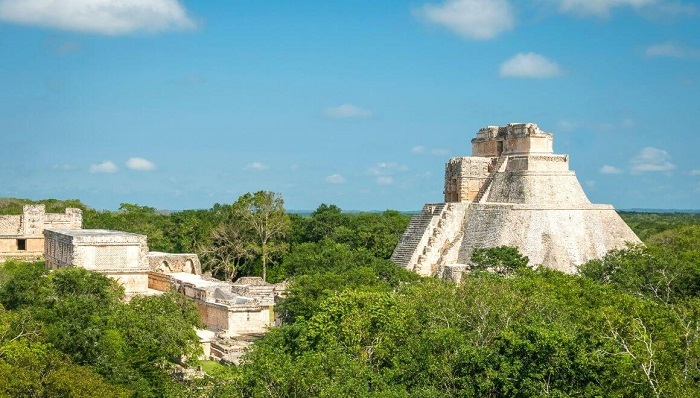 Top things to see in the yucatan 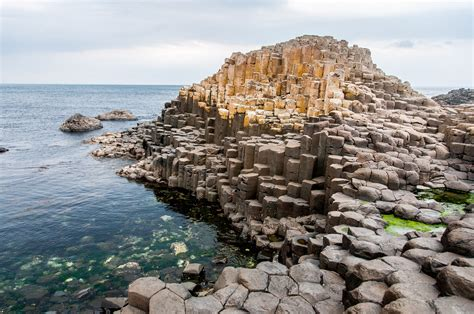 Best road trips in the UK 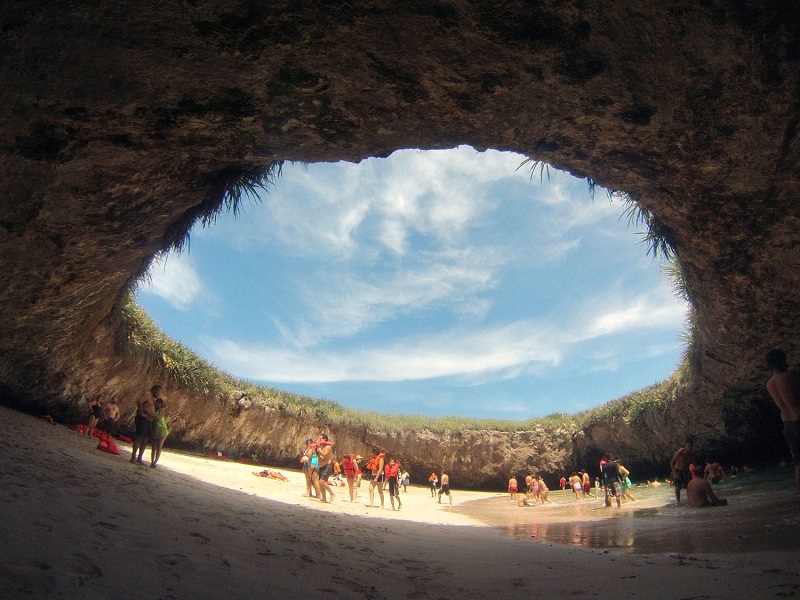 Tourist places in Mexico that you cannot miss