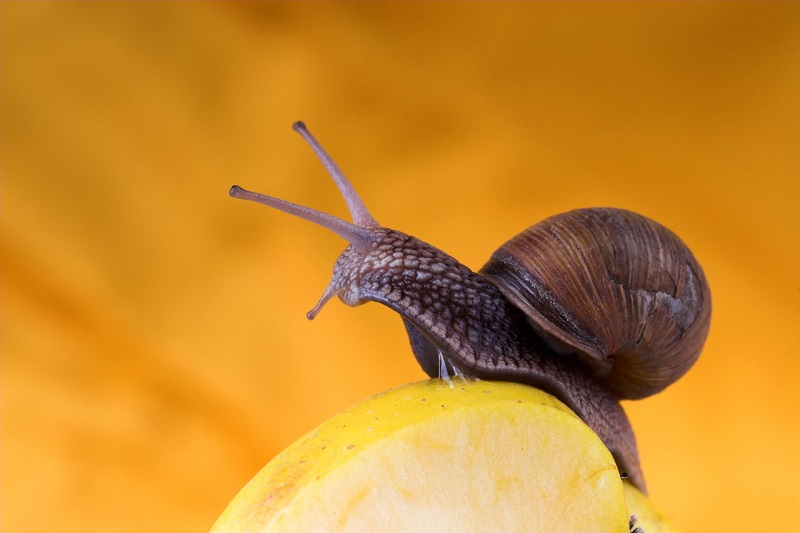 We all know snails because of their peculiar shells that accompany them. Snails feed on a great diversity of plants, so we can conclude that snails are herbivores. There are basically three types of snails, the so-called marine snails, freshwater snails, and land snails.

Apart from its characteristic spiral-shaped shell, perhaps one of its most recognized peculiarities of these animals comes from their way of displacement, since they do so by means of undulatory muscular contractions carried out in their lower part. These contractions are aided by the production of mucus that reduces friction against the ground. Although the latter is not the only function that this substance provides. The snail is a gastropod mollusk that has the characteristic of carrying a shell in the form of a spiral that serves as a refuge from the attack of predators and is also useful for some species as a refuge in times when it is necessary to hibernate. This hibernation feature is little known to many people; These small mollusks can cover their bodies with a layer of mucus that protects them in the cold months and live only on the reserves obtained during the months of abundance. Although this process is most commonly carried out in winter, it can be used in the same way for the dry months during intense summers. This substance that covers their bodies at the time of hibernation is known as an operculum and is sometimes used in the manufacture of incense.

The place where snails live are usually spaces with abundant vegetation which is their main food, it is also there where their reproduction takes place. The way snails reproduce is also very particular, since they are hermaphrodites. So they produce sperm and ovules in the same way. This has greatly served them as a way of survival over the centuries. When two snails reproduce, either of them can produce sperm or eggs. After the eggs are fertilized, they are buried and hatch in an average of 15 days. Snails locate their food thanks to their exceptional sense of smell. They have an extremely voracious appetite. Added to their reproductive capacity, can become annoying for people with large gardens. As they can become a pest for them.

Some snails that are used as pets are fed with different types of flours as well as breadcrumbs. But their favorite food will continue to be vegetables. All those vegetables that are normally used in salads are usually a succulent dish for these little ones. 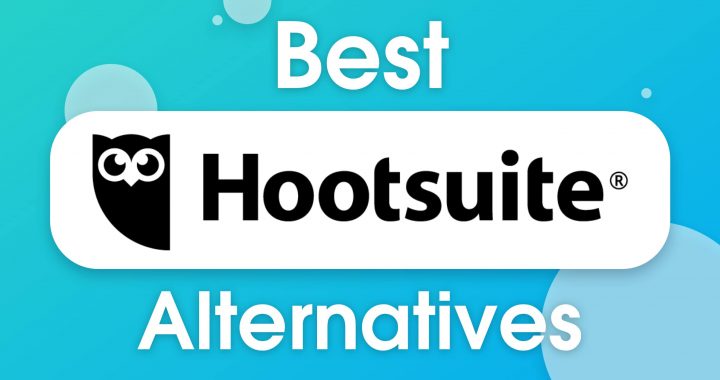 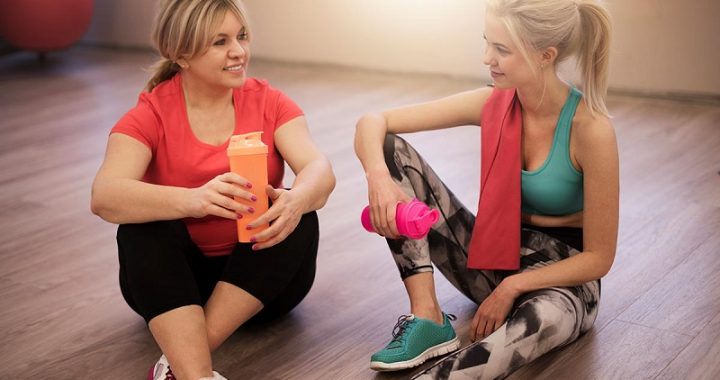 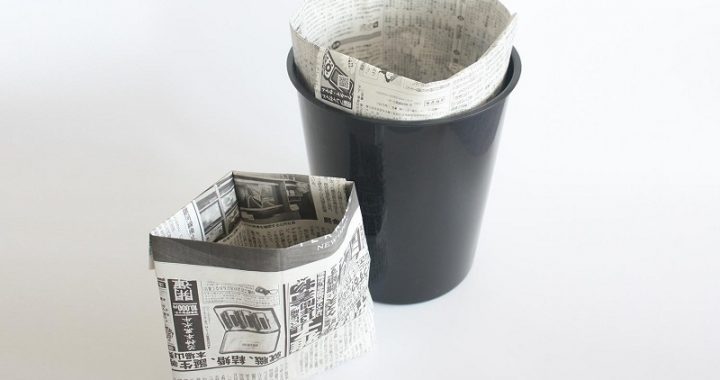 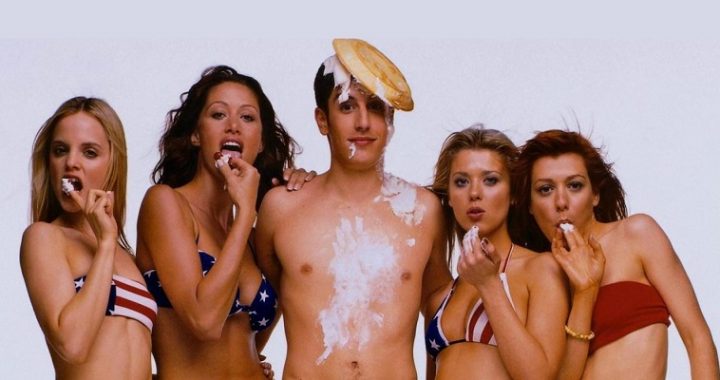 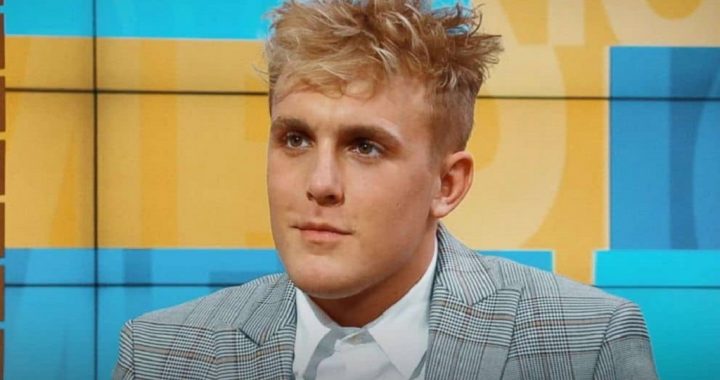 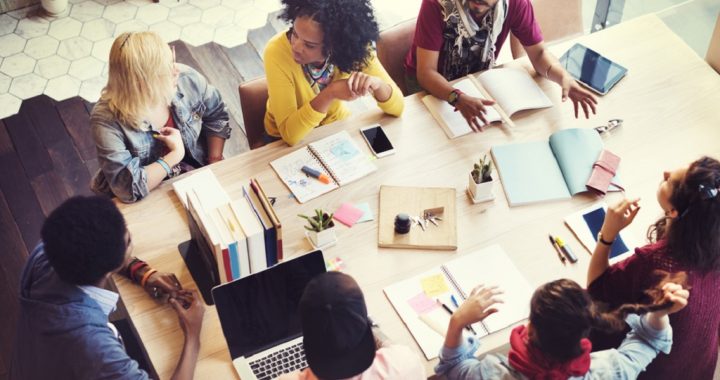 Ways to Improve Your Work Environment and Optimize Productivity 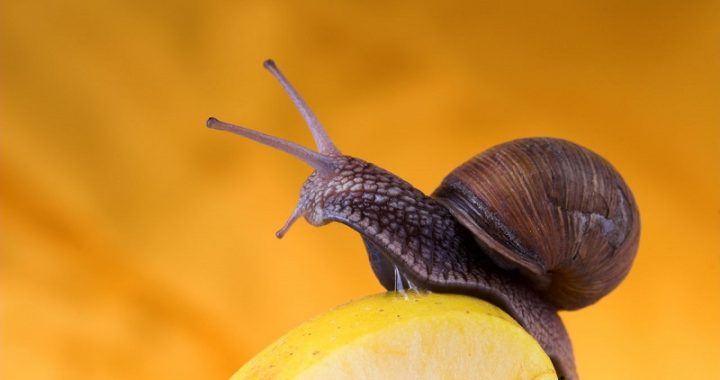 WHAT DO SNAILS EAT? 3 min read