What do cats need? 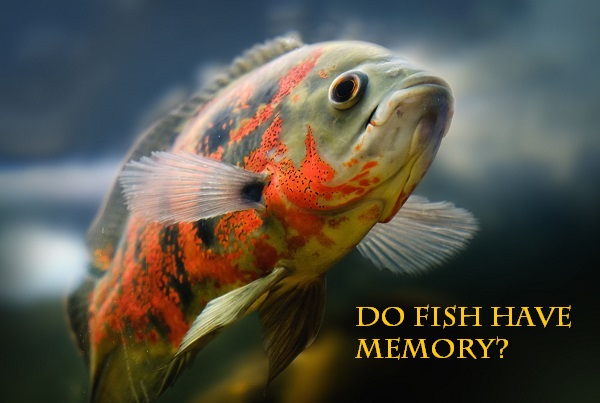 Some aspects of animals’ certain capacities have been the subject of controversy and debate in the scientific world. An example of this is the topics related to intelligence, memory and sensations such as pain, which have increased in many studies. Efforts have focused on discovering whether or not these characteristics are present in animals and in what way.

In this article, we are going to review the information available regarding the memory of fish. Read on to find out do fish have memory and what their characteristics are.

Fish are vertebrate animals, meaning they share certain traits with all the species that make up this group. Thus, these aquatic animals possess certain basic characteristics of the most evolved vertebrates. Regarding memory and learning, the scientific literature affirms that, without a doubt, both are aspects present in fish and in a comparable way to other more evolved vertebrates. 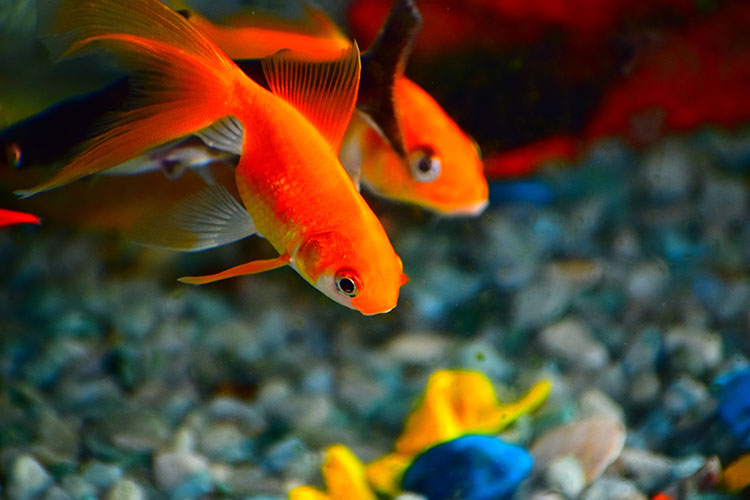 In addition to the various studies that have been carried out confirming this statement, a practical way of observing that fish have memory is by familiarizing them with feeding routines, offering them food in the same place and at the same time. Continue reading: Do ants sleep

We will verify that the fish respond by coming at that right moment to eat, which leads us to think that it is a consequence of their memory capacity. On the other hand, it has been found in certain species of fish that, if they are caught by a hook from which they manage to free themselves, they can recognize this trap later, thus avoiding falling back into it.

As sharks demonstrate, fish have a complex sensory system, undoubtedly linked to the type of habitat in which they live, since anatomical and physiological strategies are required to develop properly. The examples of memory mentioned allow us to specify that memory is linked to sensory capacities. In other words, fish collect information from the environment and use it to create mental maps that allow them to orient themselves spatially, move around, locate escape routes from predators, or reproduce.

This memory capacity has been attributed to the telencephalon, a brain structure with different levels of development depending on the group of vertebrates. In this sense, research on the memory of fish has made it possible to establish which biochemical, morphological and ecological aspects are linked to this capacity and the telencephalon.

Why is it said that fish have no memory?

There was a widespread and erroneous idea that fish had no memory, probably because these animals belong to the most primitive vertebrates on the evolutionary scale. For this reason, they had been attributed limited brain capacities, which included memory.

But this belief, as has been shown, is still a myth, which has spread in the collective imagination, as the jokes about its non-existence of memory show. Today, as we have explained, this myth can be refuted thanks to the evidence provided by scientific research.

As a curiosity, it can be said that these animals even have a more complex sensory system than humans. There are many species of fish capable of perceiving olfactory, visual, auditory stimuli, particles dissolved in water, such as blood in the case of sharks, and electromagnetic frequencies. All these aspects make possible another feature present in them: the individuality of response to certain situations, for example, stress.

How long is the memory of fish?

The memory of the fish can have different duration, depending on the event with which it is related. In this sense, some references indicate that fish avoid approaching a hook for months if they have had a previous negative experience with it. This approach leads us to another important aspect: memory in fish is also linked to learning certain behaviors, in this case, avoiding being the victim of a hook.

On the other hand, some species manage to recognize members of their group for up to seven consecutive days. In the case of individuals of other species with whom they have had some confrontation, it is said that they remember them for up to three months.

It has also been shown that fish can remember negative stimuli experienced in a certain area, so they avoid approaching it. Additionally, in some species, it has been observed that if a fish sees two others facing each other, it will avoid approaching the winner. All these aspects are undoubtedly linked to the short and long-term memory present in these chordates.

In conclusion, these types of studies, like those related to the ability to feel pain, are important to promote the respect that must be had for all animals, not so much because of their similarity to humans in some traits, but better because of the intrinsic characteristics of their species that define them as living beings. 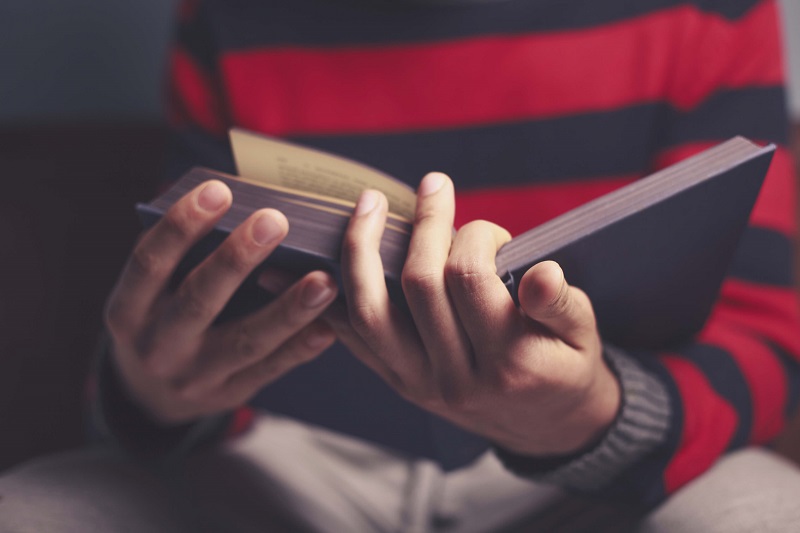 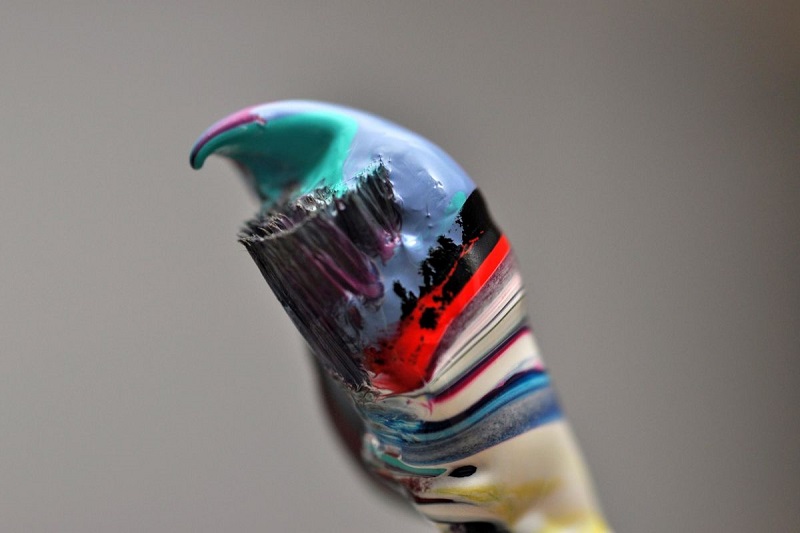 4 Factors to Consider Before Choosing an Art School 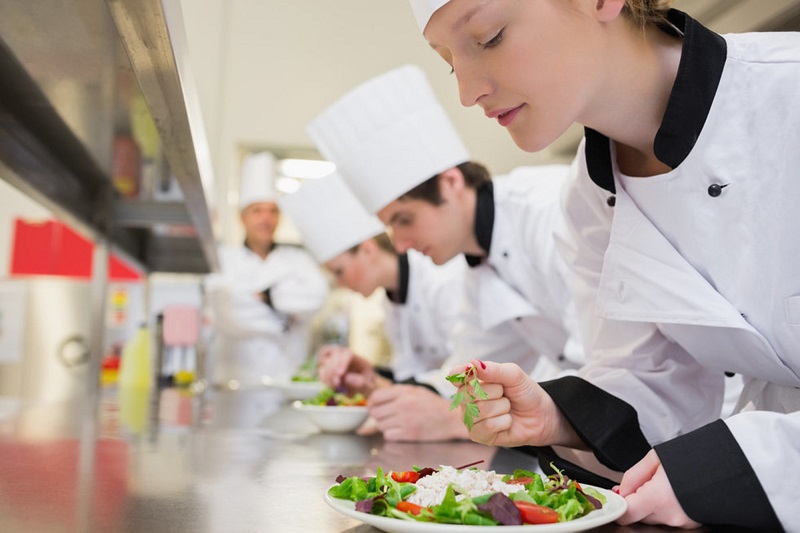